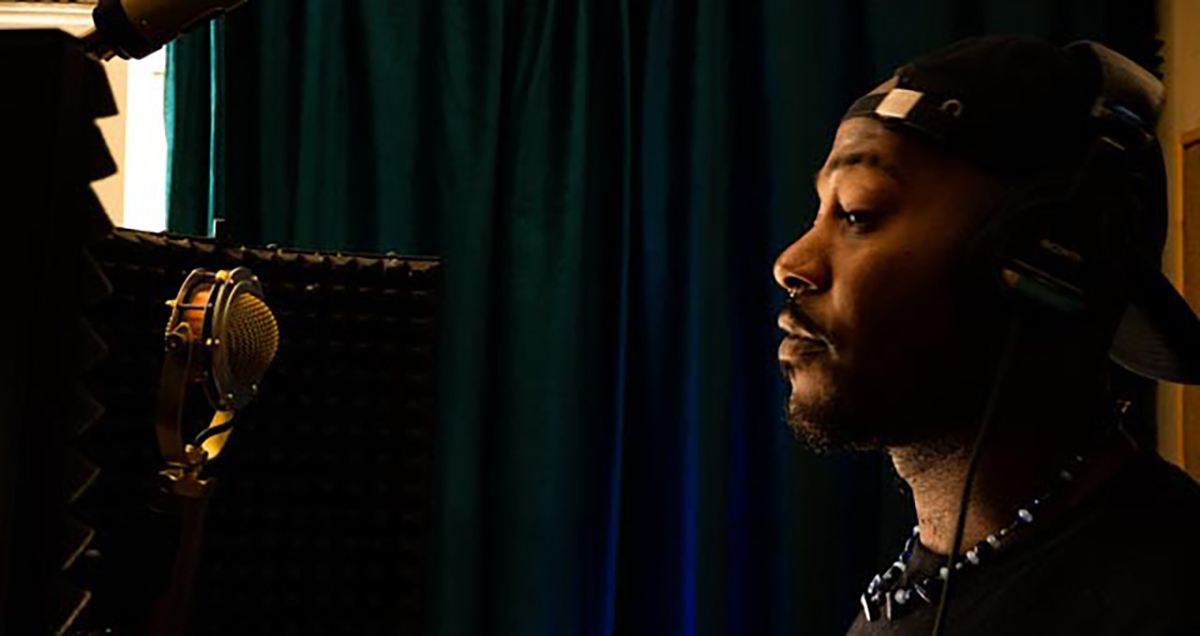 Weaving political astuteness, knowledge of history, and a love of poetry, Dontay Wimberly has launched his first full-length music project "Rituals". The project also signifies the launch of a YBCL record label.

"Rituals" is the culmination of a year’s worth of work as a leader with YBCL and a reflection of his experience in an increasingly heated political and racial climate. He joined YBCL in September of 2020 and with the help of YBCL grant funding recorded Rituals.

“Empty rituals are habitual. Just because we’ve done something for so long doesn’t mean it’s how it ought to be. When I hear ‘rituals’ I think of children being forced to stand for the pledge of allegiance. I think of Law Enforcement being seen as the unquestioned  arm of justice. The project is meant to shake up your ideas about Rituals and how we engage and change them to make the world more just.” - Dontay

Dontay is an educator and is available to lead a myriad of different workshops themed around social change and abolition movement building. Dontay is supporting the initiation of a Black Youth Advised Fund which will help Black youth take the reins of the climate movement and supply their dream resources.

Dontay Wimberly is a Georgia native and has lived in Atlanta his whole life. His formative years were mainly spent on the South Side, learning, growing and becoming. When he started college, Dontay became very active in Social Movements. Since 2015 he has been organizing in various capacities. Each new crisis, be it various uprisings against state violence, tumultuous elections, financial crises, impending climate apocalypse, or flooding in the streets of Atlanta, provides a new opportunity to reflect learn and create a vision for the future.

Dontay channels his political passions through various forms of media including, song, poems, and the occasional Instagram rant (@WimboXIV). Dontay has seen that through art, poets have the potential to map the future. He works to make the revolution irresistible.

With Climate Innovation's own Corrine Van Hook-Turner, he was recently featured on the Hip Hop Caucus' "The Coolest Show" podcast with Reverand Yearwood. The podcast redefines how we win on climate and environmental justice centering Black and Brown climate activists and communities of color.

He joined YBCL in September of 2020 and through a grant from YBCL, has recorded and produced an EP that weaves together his political astuteness, knowledge of history, and love of poetry. Meet Dontay at the YBCL Mini Dream Lab & EP Release Party Feb. 26, or check out one of his Instagram rants! 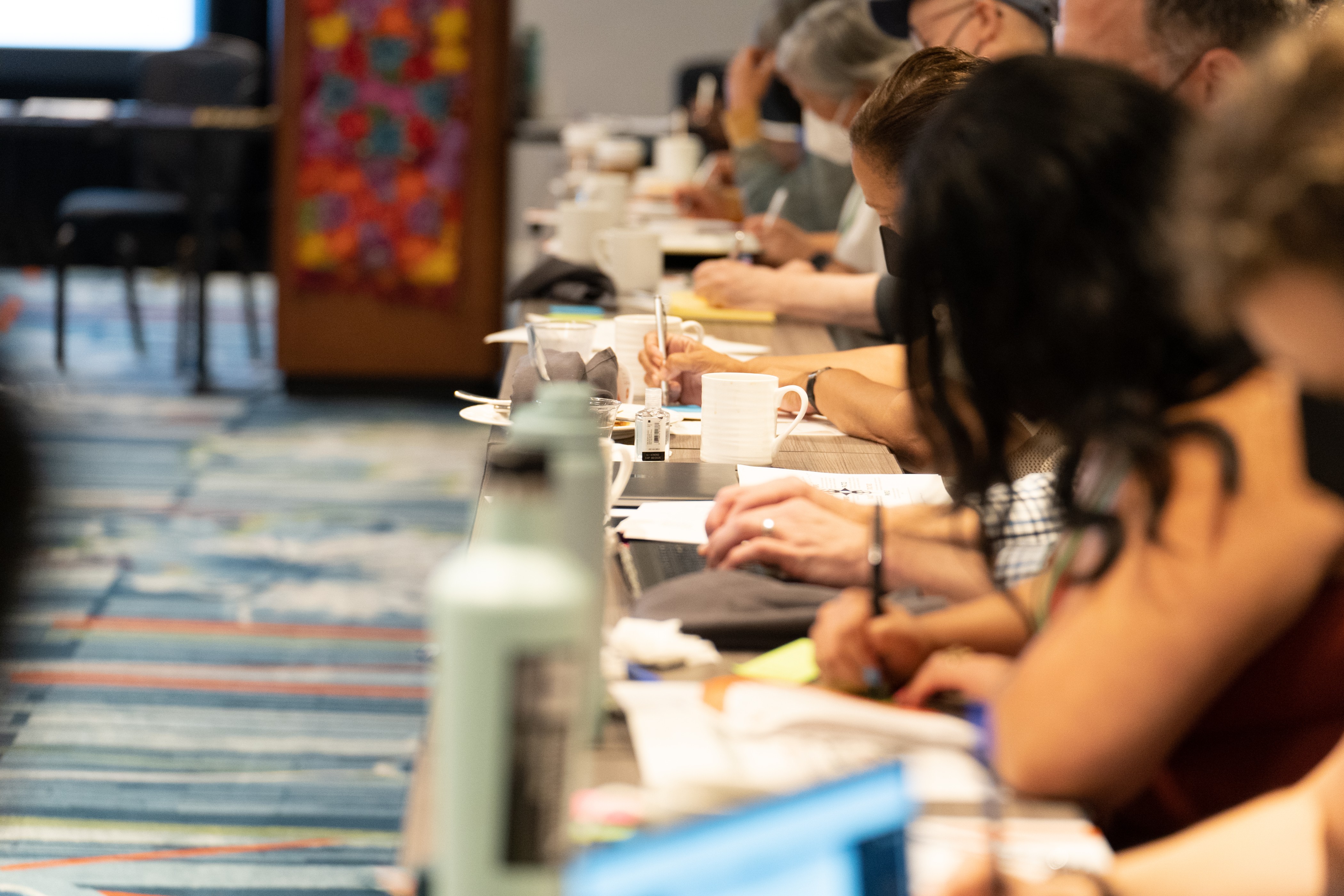 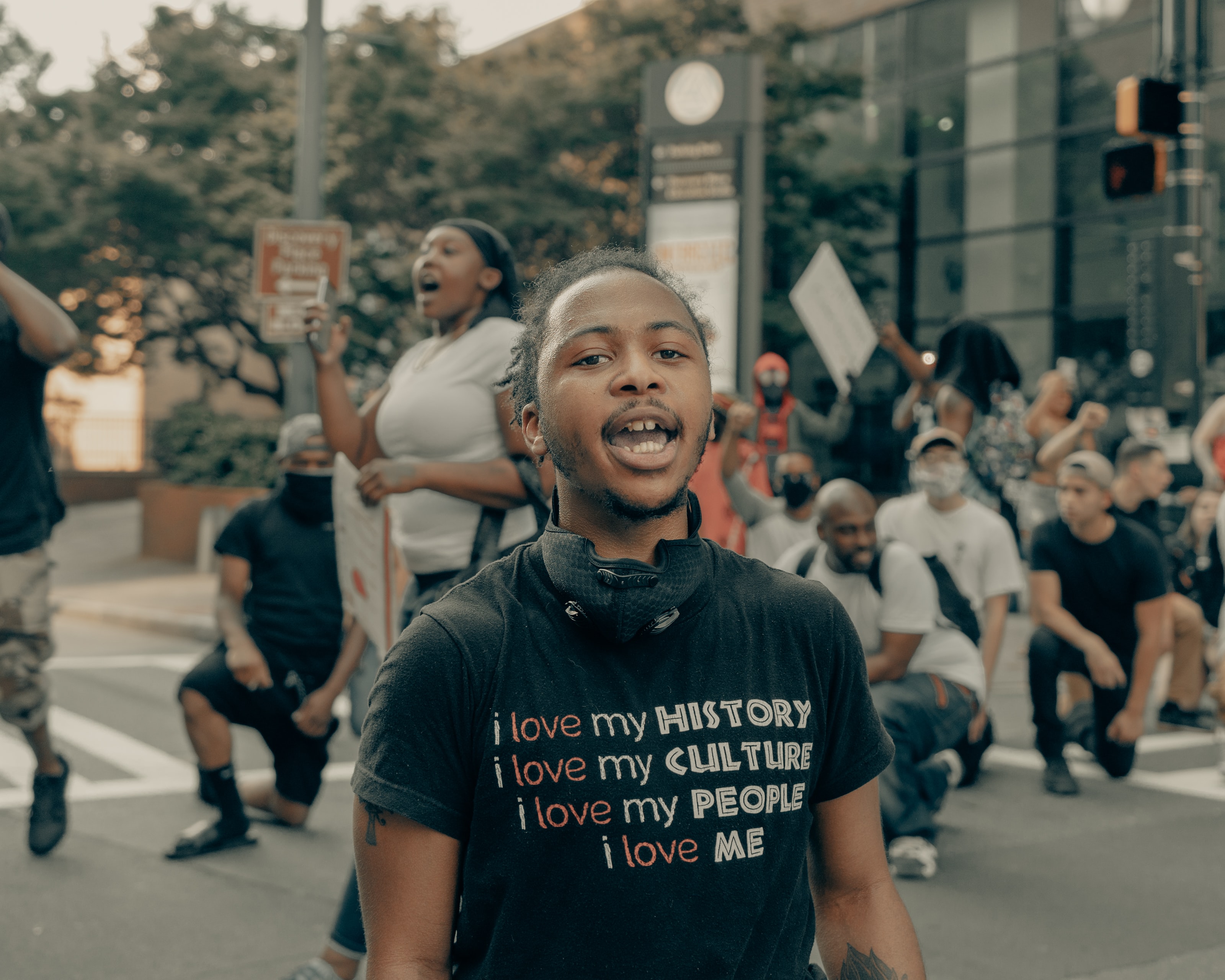 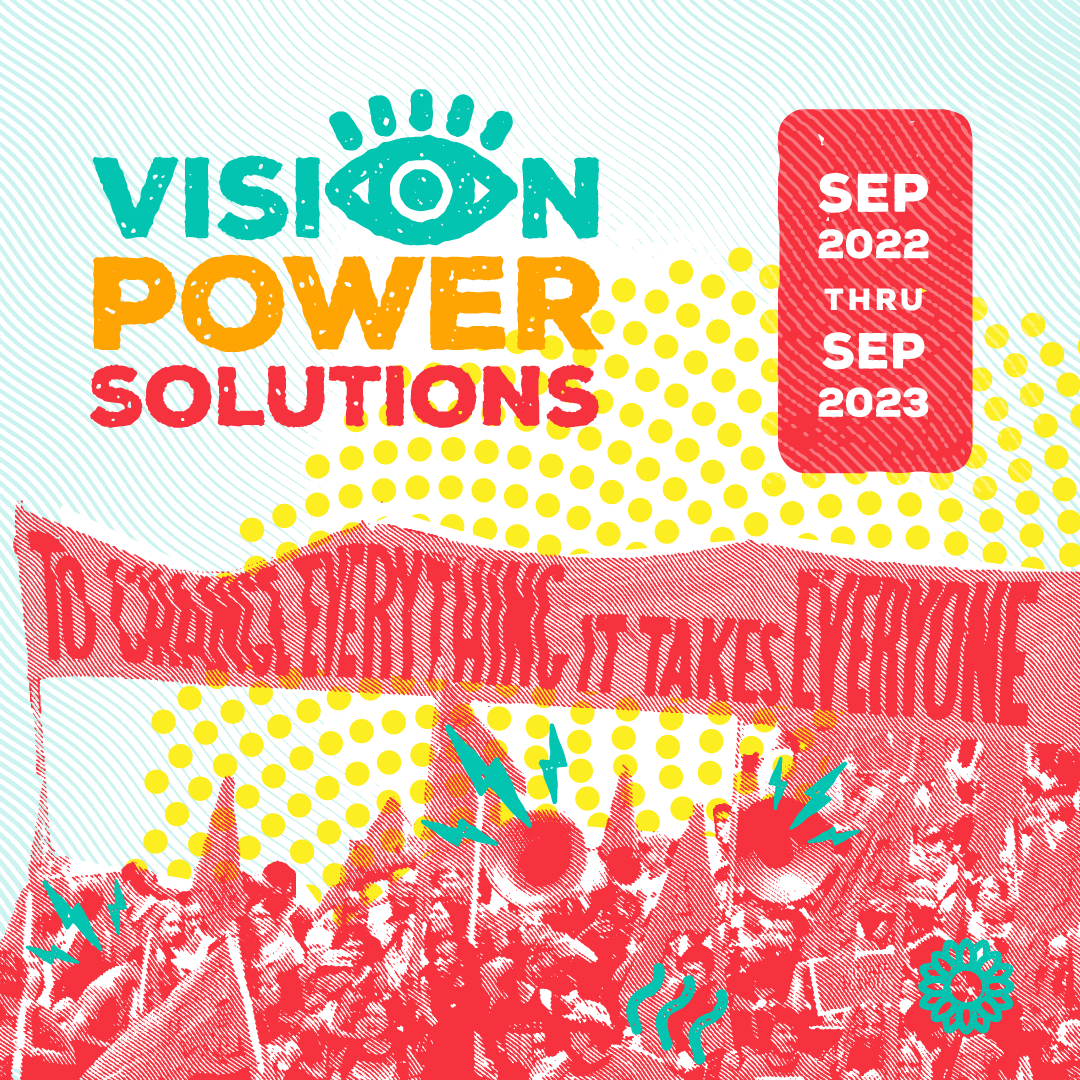